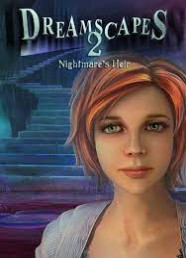 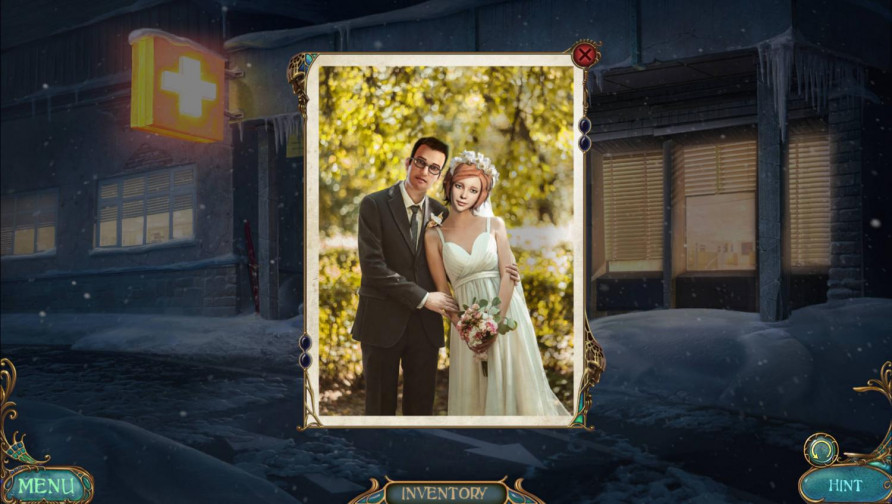 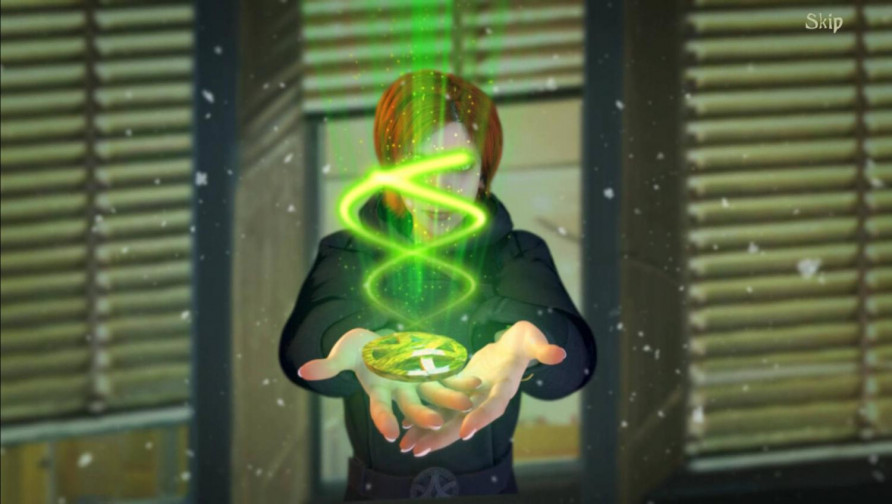 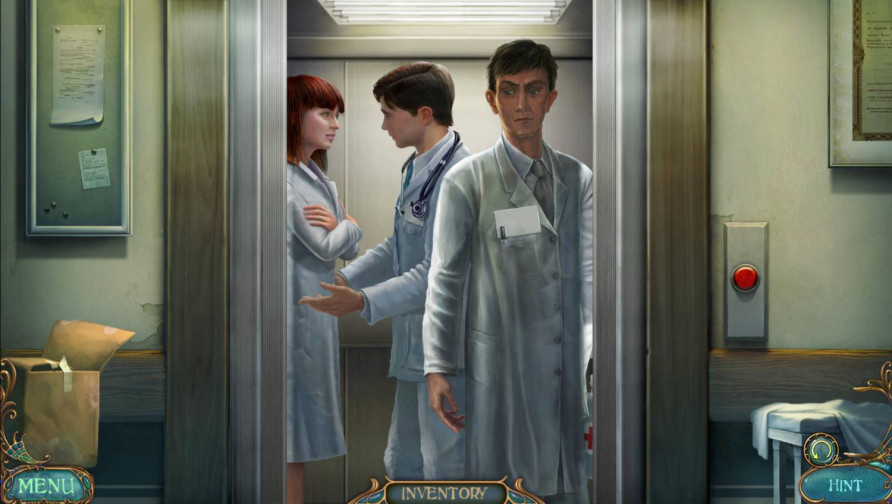 Pilot Brothers 3: Back Side of the Earth
10,00 TL
HEMEN SATIN AL
Laura doesn’t suffer from nightmares anymore. But, despite the fact that it has been 2 years since she came out of the coma, she is haunted by the promise of Sandman to
take revenge. Laura and Tim go to ski resort hoping to distract Laura from heavy thoughts.
It would seem what might be easier for Laura, having the absolute Power, to awaken her husband? However, being received the Power, Laura has made a commitment not
to use the Power for her own benefit. This means that she can’t help Tim to wake up. And she has 2 choices: watch how her beloved slowly dies in the hospital, or have
recourse to the help of an old friend again who once helped her when she was in a coma.
When Laura met an old friend (the player), she stops the time to pass by the doctors unchecked and infiltrate in Tim’s ward, and then she immerses the player into the
subconscious of Tim, whose body is almost seized by the Sandman.
The Sandman operates under the old scheme: by sending nightmares, he suppresses the will of the victim to resist.
Will the player have time to wake up Tim before the Sandman turns him into his heir?