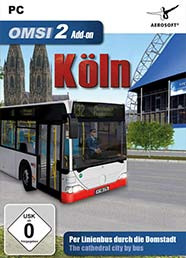 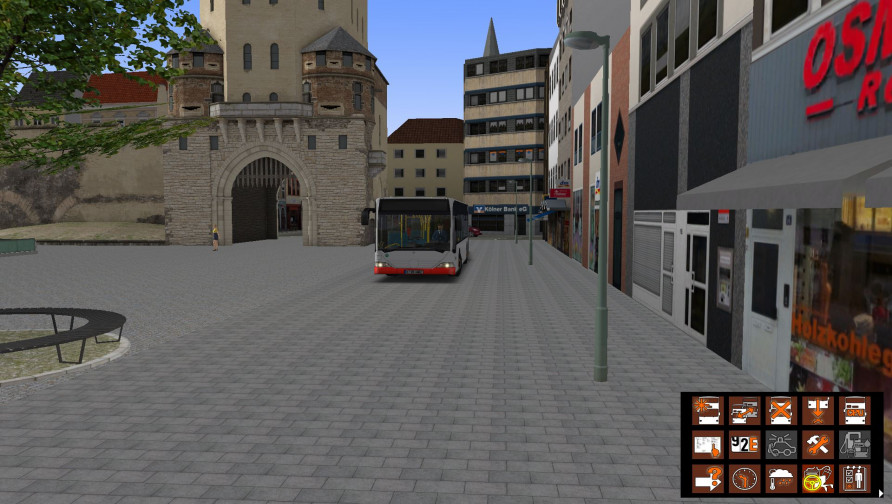 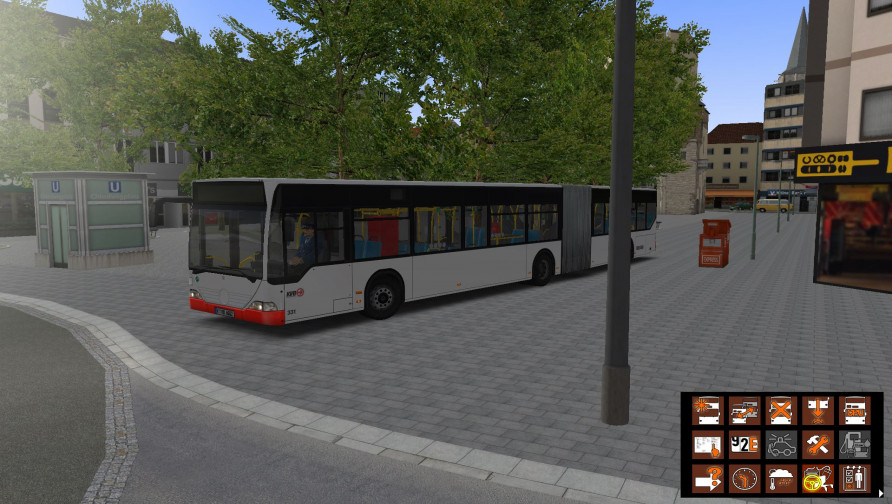 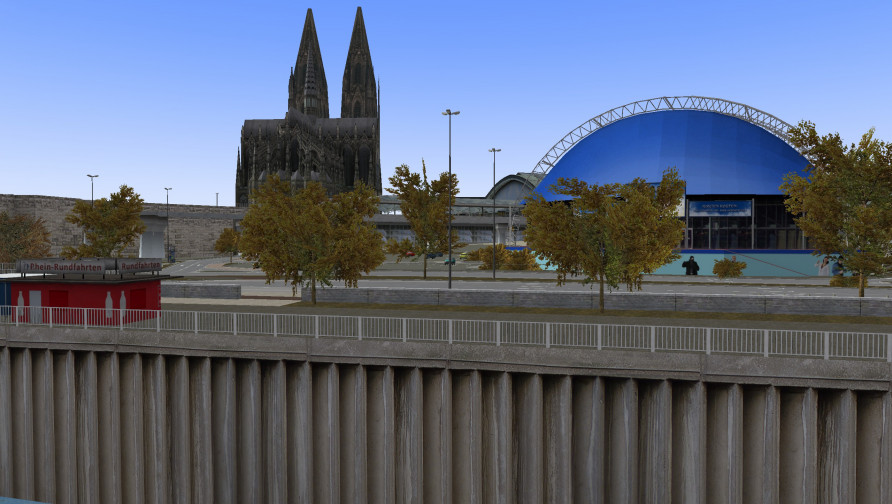 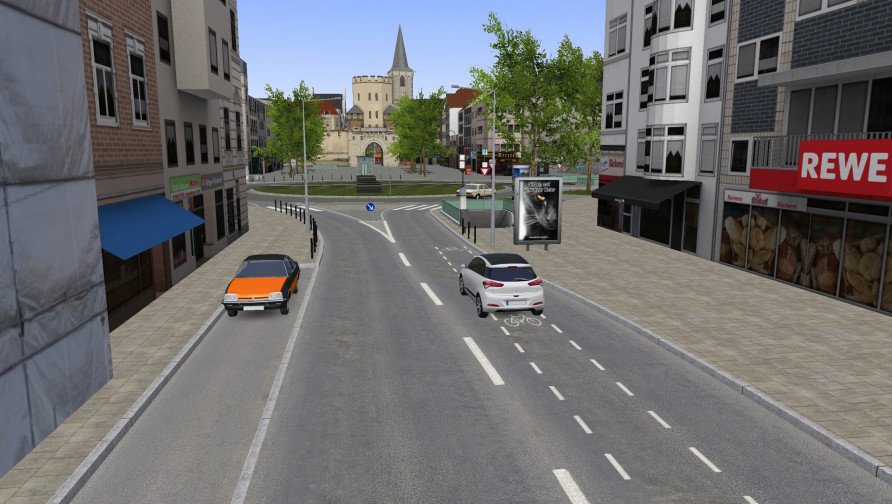 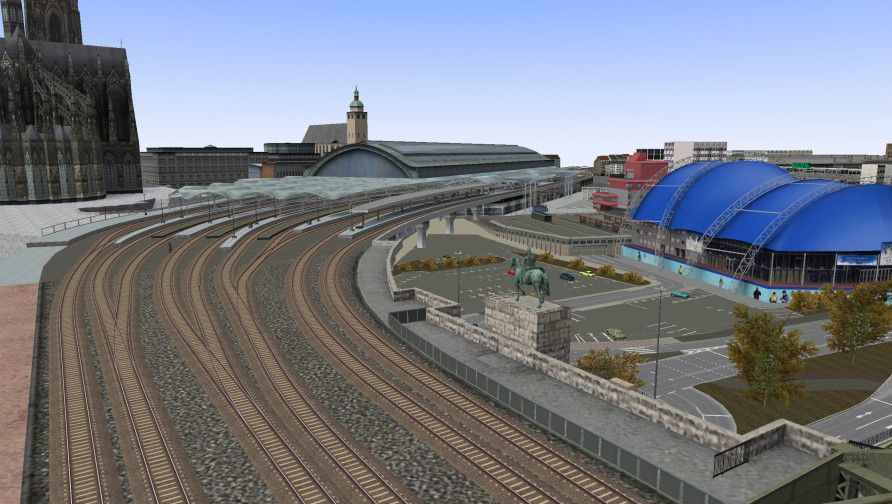 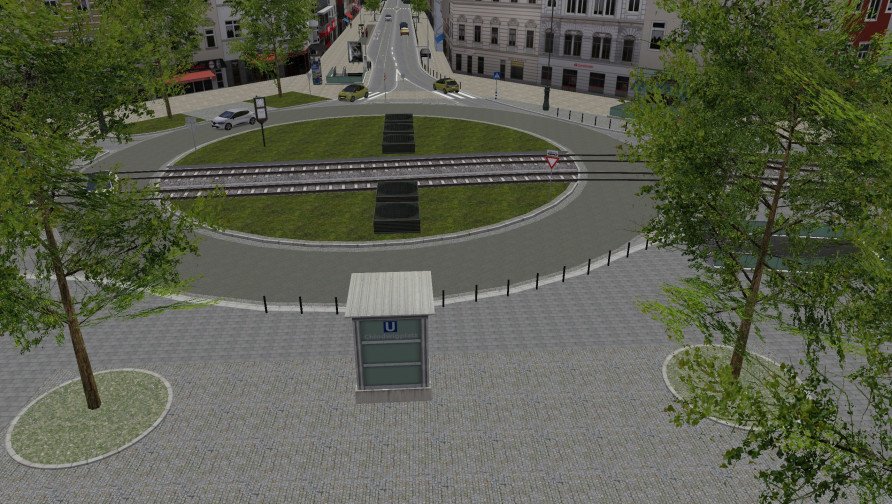 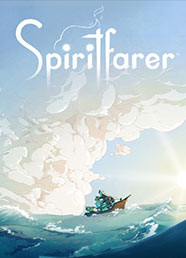 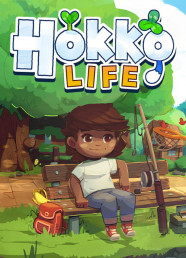 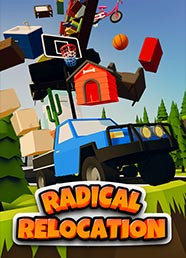 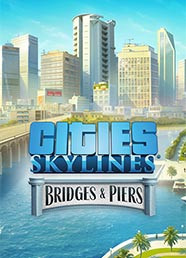 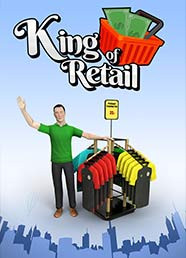 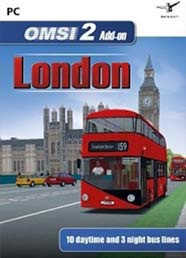 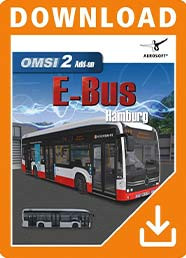 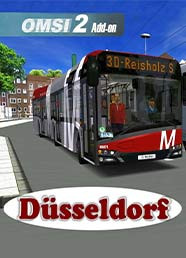 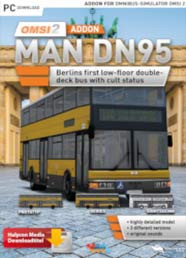 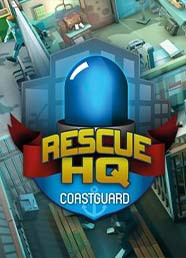 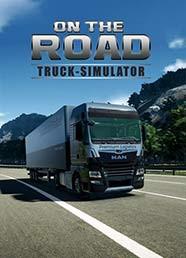 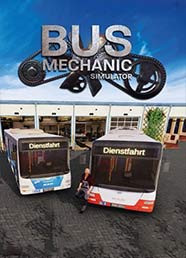 Kuzey Rhine-Westphalia'nın en büyük şehri Köln, dev bir toplu taşıma ağına sahip. Bu eklentide Köln'ün en yoğun otobüs hattı olan 132'de yol alacaksınız. Cologne has an extensive public transit network. The city railway and bus lines are being operated by the Kölner Verkehrsbetriebe AG (KVB).
In this add-on for OMSI 2, you drive on one of the most highly frequented bus lines in Cologne, the line 132. It takes you from Breslauer Platz at the main station via Heumarkt, Severinstraße and Chlodwigplatz southwards along the Bonner Straße to Rondorf and on to Meschenich. It is an interesting and diverse route – you’ll drive through the metropolitan downtown with its famous buildings like Severinstor Castle all the way into Cologne’s rural outskirts around Meschenich.
The routing in this add-on is highly accurate. Numerous 3D objects were created based on their real-world counterparts, thus conveying a realistic impression of the city of Cologne.
Also included is a corresponding bus, the Mercedes “Citaro”. It comes in both a city bus and articulated variant.
Features: